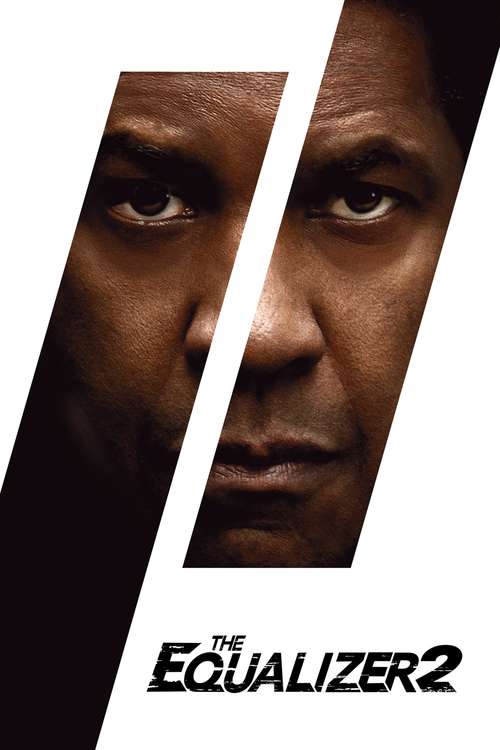 The Equalizer 2, despite the reviews, was something I found a film made up of really good moments. The moments, even though they are done in a “for film” way were so heartfelt. The message was clear.
It might not be a realistic film and the main story might not be remembered after finishing the film, but the closure at the end was so nice. Not to say it’s unrealistic or anything, it’s pretty grounded for what it is.
For someone like me who likes meaningful moments in a film, this was a good movie. The magic is in the moments.